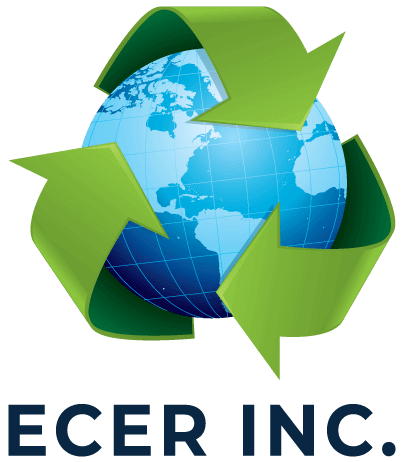 Why should you be concerned with data destruction?

Every organization, from small businesses to large global corporations and governments share one commodity. That commodity is its private data. This information is critical to its daily operations, liability, and plans for its future. Financial information such as accounts and tax details, social security numbers, proprietary research data etc. could prove to be very difficult to replace if lost. But what if this critical and sensitive information was stolen off your old computers that were not disposed of properly? What if your financial, tax or payroll information was compromised? What if your employees’ Social Security numbers were recovered or your research data for a new product you planned to launch next year was leaked? How much would it cost you to repair the damage done?

Not carefully managing the data that resides on your company’s computers when you are disposing of them may expose you to these risks. The theft or recovery of this information could cost you millions, and you may be subject to lawsuits and fines which can tarnish the company’s reputation. Potential and current clients may find it difficult to do business with you if they feel that their information will not be secure.

When deciding how to handle the proper disposal of your computers and electronics that have reached their end-of-life, it is pivotal that you deal with a company that can safeguard your data. You must choose a company that will not simply ship your hard drives across seas, but one that guarantees that no one can retrieve your vital information. And when doing so you would choose an organization that will document your data’s destruction.

When deleting, formatting or degaussing your hard drives isn't enough.

To the average user, simply pressing the delete key or dragging a file into the “recycle bin” may seem to be enough to get rid of your files. A few of you may even open your recycle bin and click “empty the recycle bin” to be extra sure your file is gone. Unfortunately, you didn’t delete the file. The data you thought you deleted is still there, perfectly intact and ready for anyone to recover it. How is this possible?

When you attempt to delete a file, all you are actually doing is deleting the reference to that section of the hard drive from the File Allocation Table. Basically, the computer is “tagging” that space on the hard drive as an available area for the computer to write new data to. It does not actually delete the old data at all! You can’t see it anymore. But that file is still there, completely intact, waiting for the computer to write something over it. To make matters worse, even when you do overwrite this area on your hard disk with new data….your information may still be recoverable! 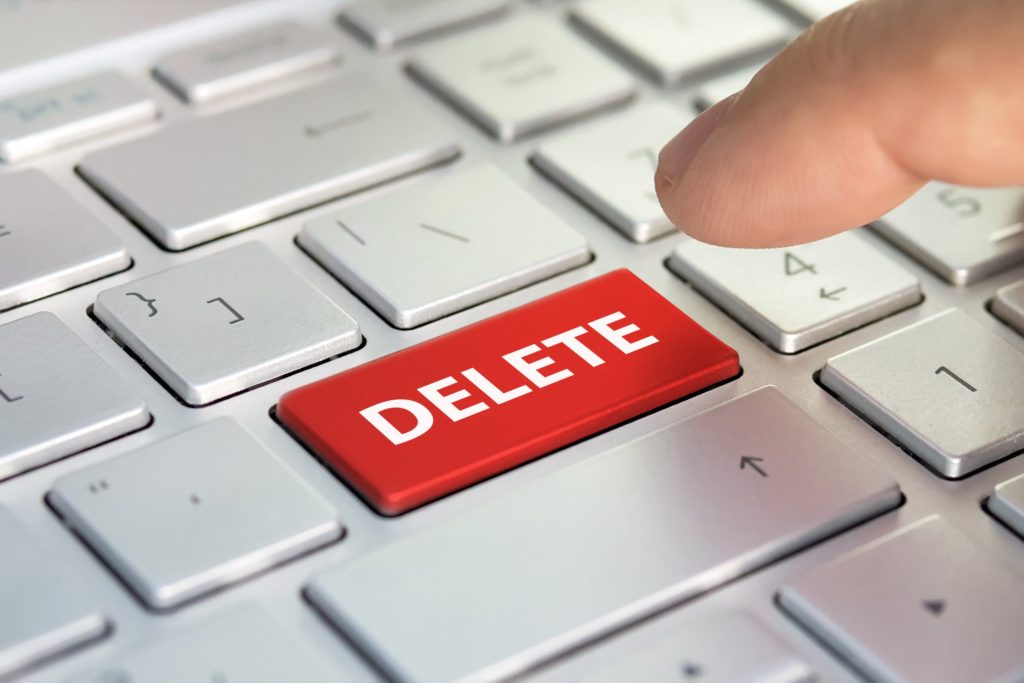 A high-level formatting (herein referred to as “formatting”) of your hard drive is another method that many believe will safeguard their private data. Unfortunately, this type of formatting is really only meant to prepare a storage medium (in this case a hard drive) for reading and writing of data. When you format a disk, the operating system erases all bookkeeping information on the disk, tests the disk to make sure all sectors are reliable, marks bad sectors, and creates internal address tables that it later uses to locate information. Formatting a hard drive is akin to ripping out its table of contents. The files on the drive aren’t really destroyed, it’s just that the computer doesn’t have any meaningful directions on where to find a particular file anymore. As a matter of fact, there are several commercially available products that can recover most, if not all, of the information on the disk that has been formatted in this way.

Another method often employed to wipe data from a hard drive is called degaussing. This is a process that reduces the magnetic flux of a medium to virtual zero by applying a reverse magnetic field. If that’s a bit much for you to swallow, think of it as placing a really powerful magnet against the hard drive. Since your hard drives are magnetic in nature, you theoretically render the data unreadable. But is this a cost-effective solution? Does it really work?

The first real problem is that degaussing a hard drive can render it unusable. The process often destroys the drives timing tracks and servo motors, and usually demagnetizes the permanent magnet of the spindle motor on sealed drives. This is a horrible solution, especially if you would like to remarket your drives once it has been properly sanitized.

Every hard drive stores data in a series of ones and zeroes. To make things clear, envision each of these ones and zeros being represented on the hard drive by millions of tiny little “compass needles”. If the majority of the little needles in a given area have their north pole pointed upwards then the value is read by the drive as 1. If the majority of the needles north poles are pointing downwards, then the value is 0. Herein lies the problem with degaussing. Not all of the little compass needles may follow, enough change so that the sector can be successfully read but enough remain in their old positions that with very sensitive equipment one can obtain this old file data.

By this point you are probably a little alarmed, perhaps even a tad paranoid. What exactly is the proper solution for making sure your data is completely destroyed? Thankfully, we have a solution that is both cost effective and guaranteed to destroy your data.

What are some types of vital data found in your company's hard drives?
What is the proper way to wipe your hard drives?

Since it is now apparent that data can be (and has been) recovered from the hard drives of computers that have been formatted, degaussed and wiped using standard methods, how exactly can we ensure that your data will be properly destroyed?

The problem with deleting and formatting is that it doesn’t actually get rid of the data, and degaussing, while it does affect all sectors of the drive, can render that drive totally unusable. The proper way to handle the sanitization of your data is make repeated passes across every sector of your drive rewriting the data as you go along. As we have said before, each bit of data on the drive can represent either a 1 or a 0. The determining factor of whether or not each area reads as a 1 or a 0 is millions of tiny “compass needles”. While overwriting or degaussing, not all of these tiny needles will realign themselves. When you make repeated passes over these sectors, each time rewriting the data that is there with opposing values, you increase your chances that the data will be unrecoverable.

The first pass should rewrite data with alternating values such as “01010101”, while the second pass should rewrite with the values “10101010”, a third pass being totally random values. Using a method such as this, would render it impossible to decode any previous data written to the drive. Here at our facility we specialize in sanitizing hard drives and keeping the data of many corporations, townships and businesses totally safe and utterly destroyed.

What can East Coast Electronics Recycling do for you?

Security for your data begins long before the erasure process. Here at East Coast Electronics Recycling we believe in tight security from the moment we receive your computers and electronics until the moment they are processed. Our professional data erasure system is based on cutting-edge technology that has been developed together with the world’s most security oriented organizations such as the military, defense and police forces, financial and banking institutions and Fortune 1000 corporations. Our solutions will always work independently of BIOS, OS or other technical limitations. The erasure process is monitored and verified real-time.

Our process is certified by the U.S. Department of Defense for offering military-grade data destruction. Trusting East Coast Electronics Recycling to handle your data security is the right choice to ensure that your private information is destroyed in a cost effective way that both conforms and exceeds legislative requirements.